In “Blow Up”, Ori Gersht presents a marriage of traditional art and photography’s capacity to freeze time with a high-speed camera. By freezing flowers in liquid nitrogen, he then blew the arrangements up, capturing an uneasy beauty in destruction.

The liquid nitrogen is a compact and readily transported source of dry nitrogen gas, as it does not require pressurization. Further, its ability to maintain temperatures far below the freezing point of water makes it extremely useful in a wide range of applications, including: 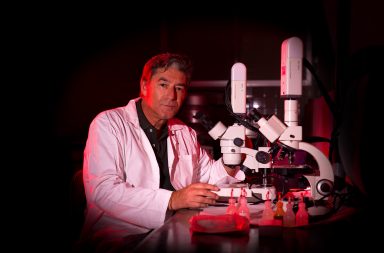 Clare Strand: On how to manipulate the photographic medium’s origins 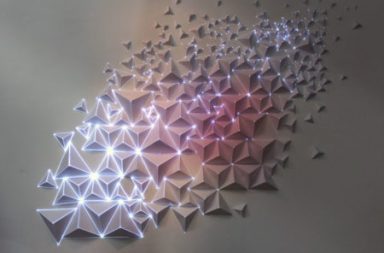 Do-it-yourself: Origami and video mapping in your walls 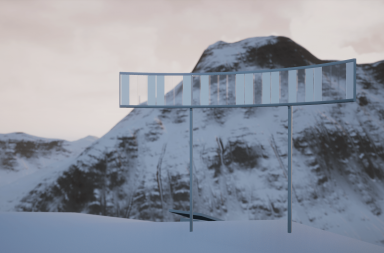