Finding poetry in the mistakes scientists make, misusing algorithms. Or just letting machine learning fake a hybrid image to fit into a data set, while taking pleasure in investigating the role of technology in modern life and Artificial Intelligence going off on its own course. Probeta Magazine has interviewed Jake Elwes, a young British artist working with Deep Learning AI. 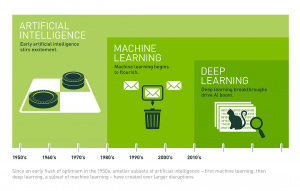 The artist shows images to the machine and the machine draws its own conclusions, a step further from the time when the artist merely gave instructions to the machine. It is a history we can follow from Duchamp  and conceptual art to contemporary generative art, as the impressive work of Daniel Canogar.

The machine learns from images fed to it, recreates them and tricks us to think they are real. Trying to mimic images is not creative, but paired with an artist it becomes creative. How can an AI fake a new image is the question that occupies Elwes.The artist feeds a computer algorithms, a vast amount of data, that can comprise images, sounds and texts. He is mainly interested in images.

Deep learning AI goes a step further from machine learning using neural networks in a more unsupervised way. Neural networks again are loosely based on how the brain works.

Elwes’ lyrical interpretations of scientific data has taken him to exhibition  venues all over the world, and as of late back to his childhood landscape, the Essex marshes, having modelled a complex system generating images of interspecies birds. He gave the machine a huge dataset of images of birds.

The images were randomly generated by a neural network, GAN. Neural networks are programming models that learn from observing data. The neural network learned from the pixel data how to create images. Having animated the hybrid images, Elwes projected them onto the marsh, where birds were interacting with artificial birds.

”Creating an AI that is generating natural forms and then bringing the AI to that natural habitat is a small intervention, but a big statement”, says Jake Elwes in a comment to the Zabludowicz Collection involved in the bird image  project.

Many art trends believe that AI is the next big art movement.

”An important point to make is that the machine has not understood the context in which the art was created. The machine has no intentions. It is still early days, machine learning is in its infancy, it is all about collaboration between the artist and the machine”, Elwes underscores.

“We are creating AI to understand ourselves”, he says, well aware of the numerous challenges ahead, also the ones with negative implications, such as deep fakes and government facial recognition software, admitting that he has met curators that were almost appalled by the process. 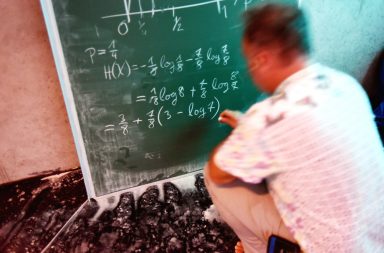 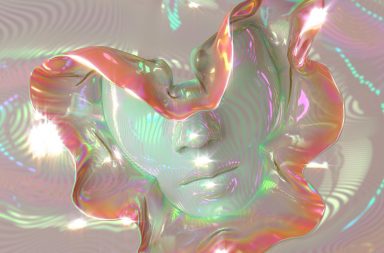