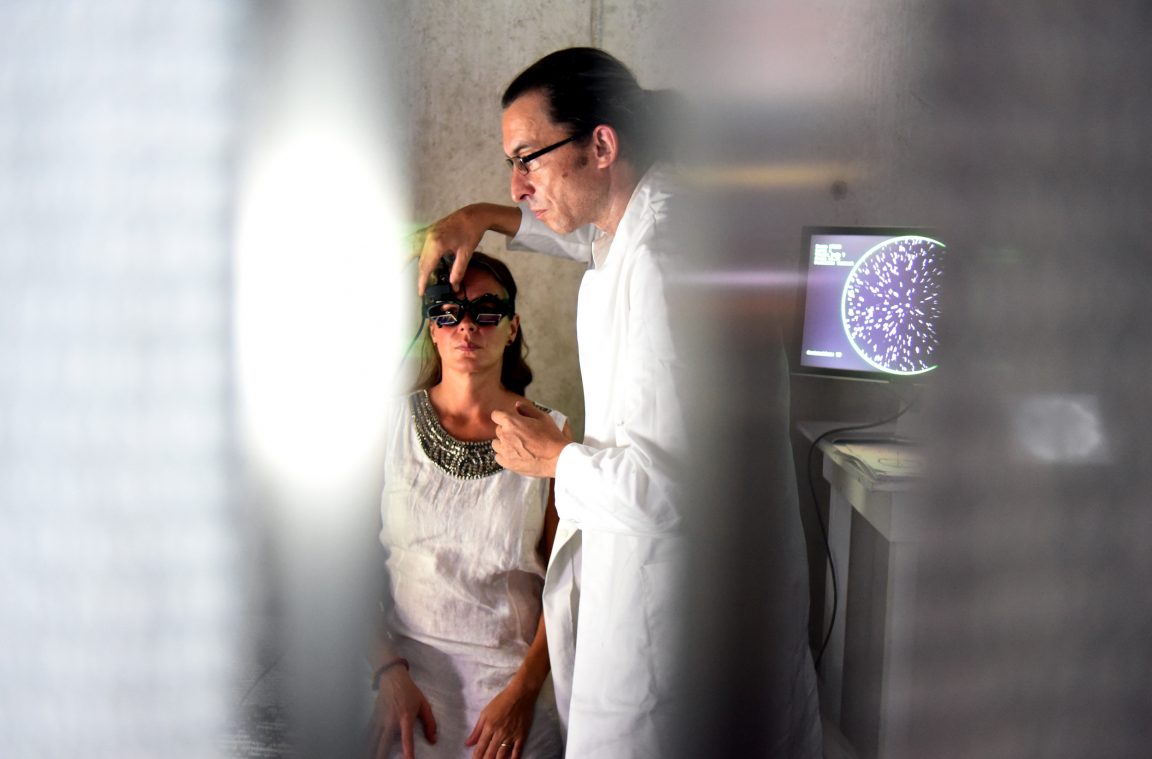 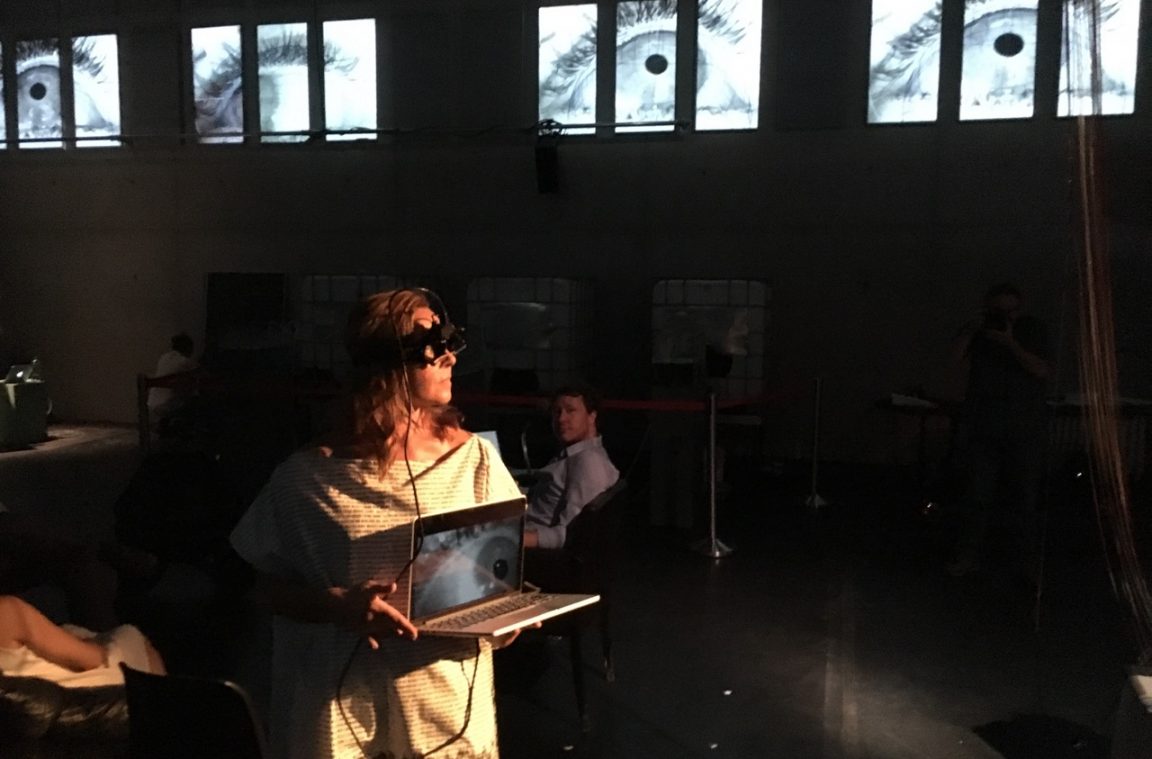 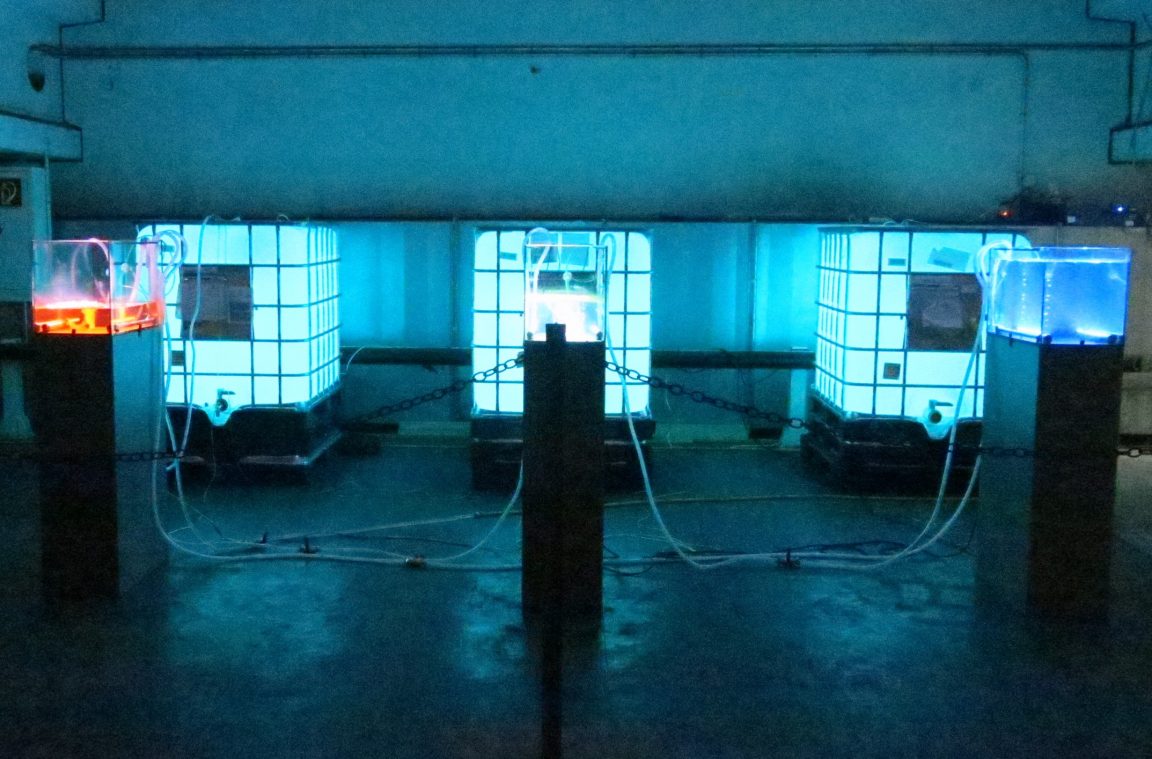 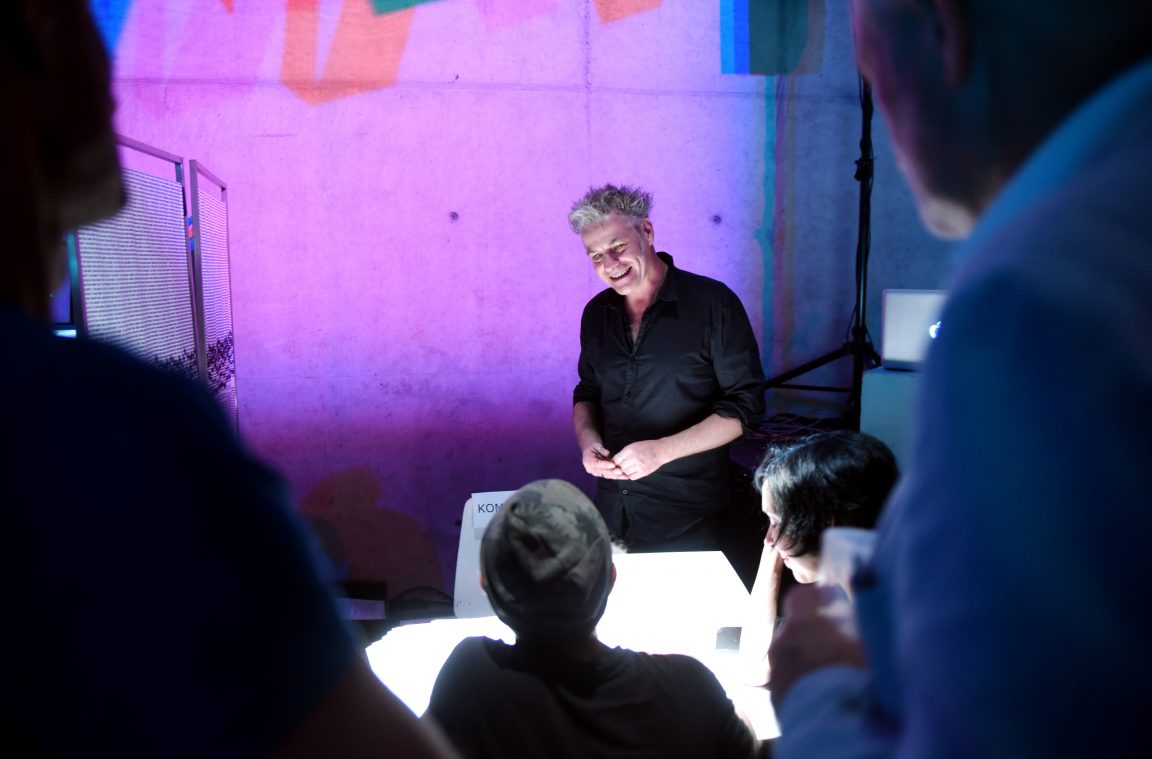 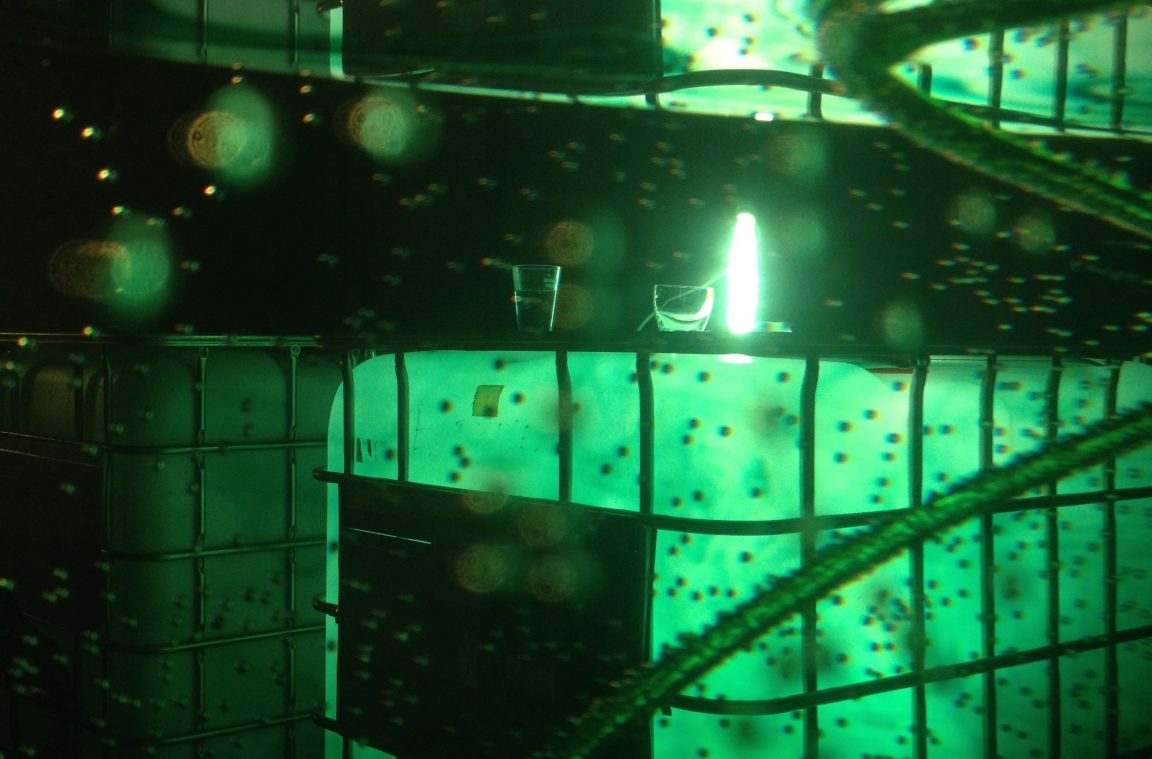 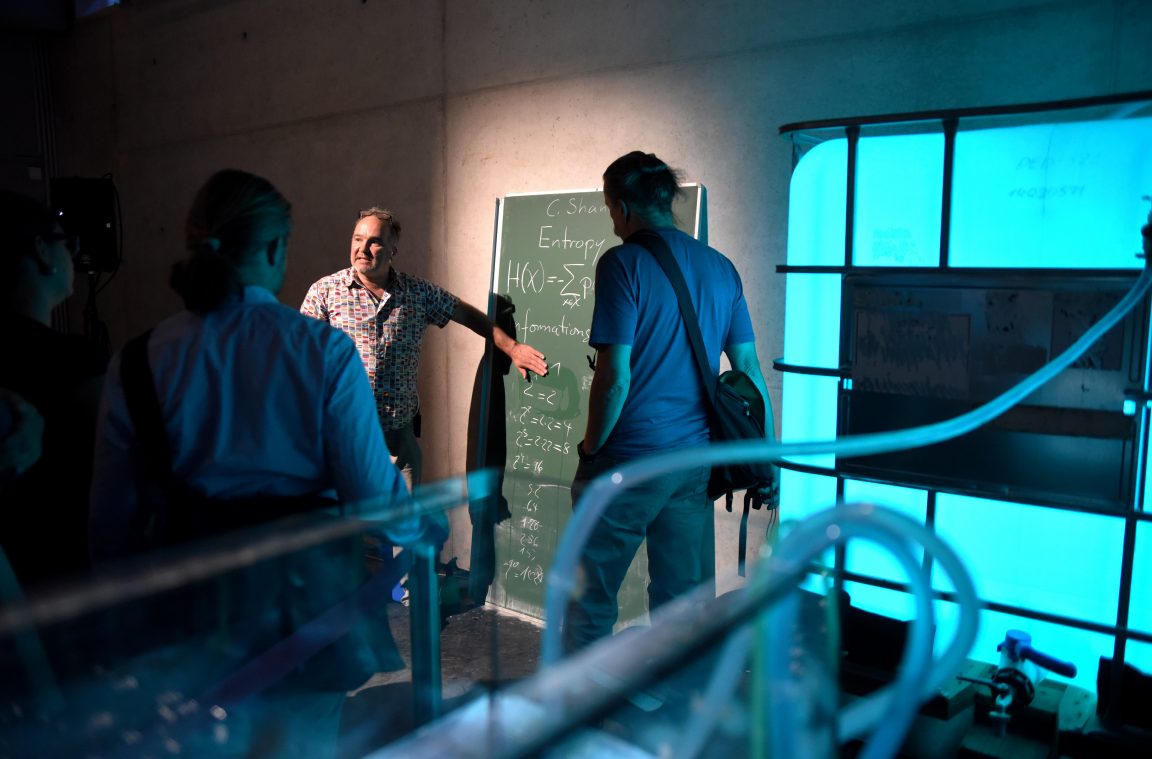 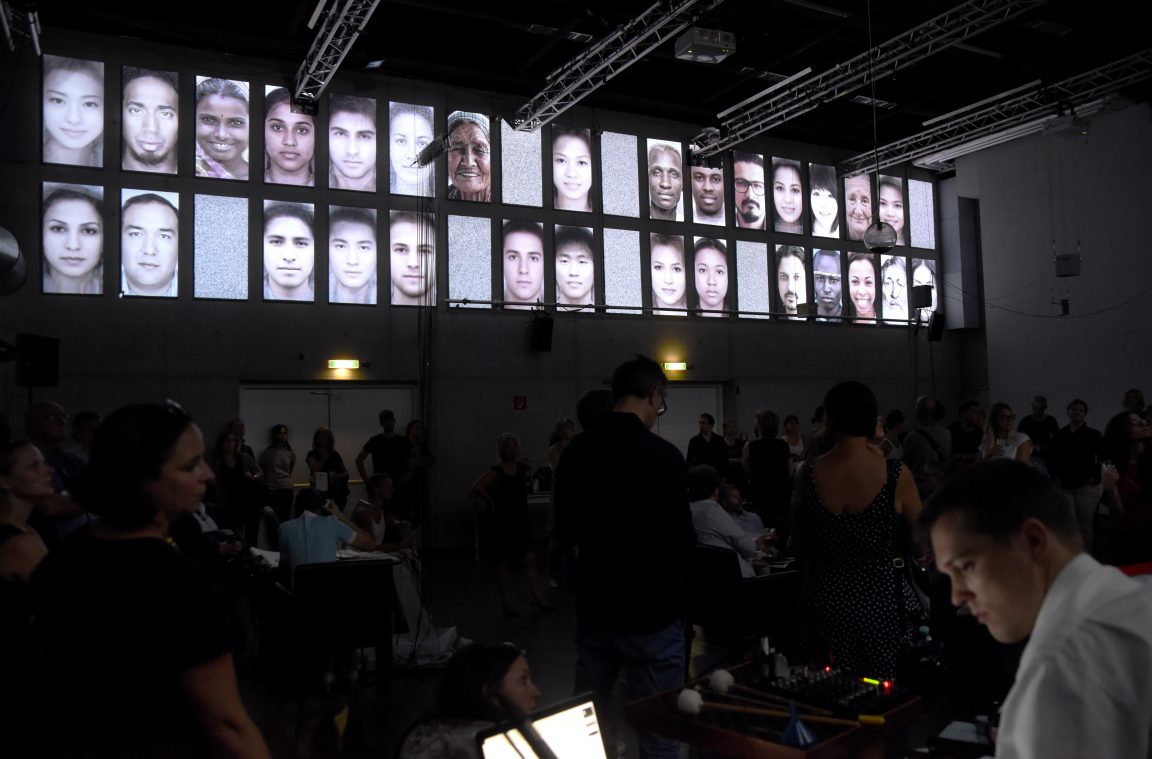 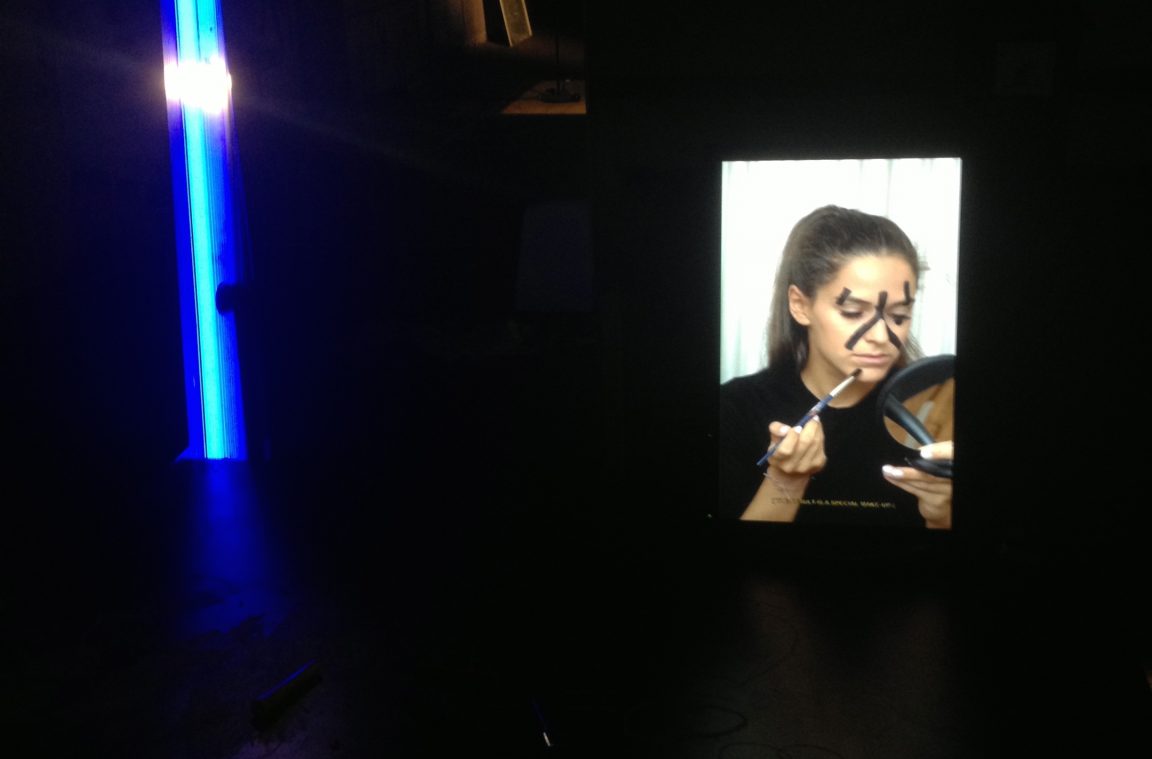 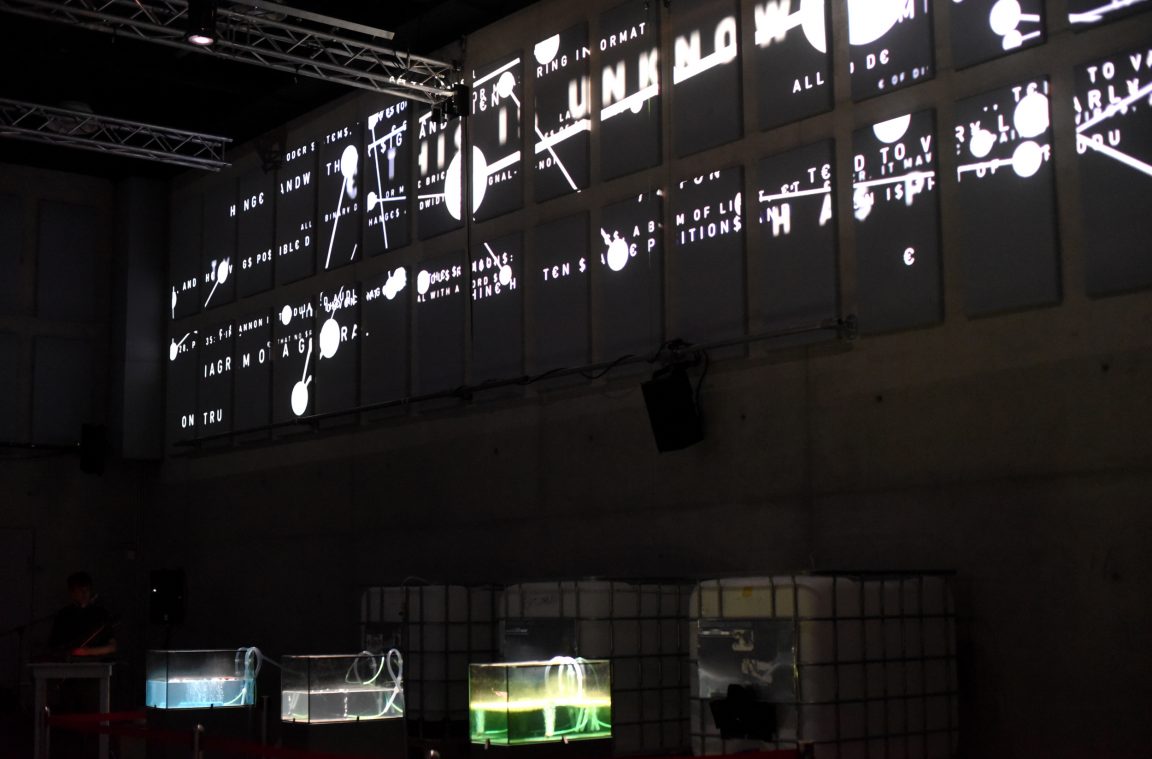 One of the most amazing and dynamic theatrical and interactive installations of the section “Artificial Intelligence” in Ars Electronics 2017 is “Absurdity of the Entropy Crisis: following the traces of the H-Theorem“. We speak with its director, the Austrian artist Thomas Jalinek, about the meaning of entropy in the artificial intelligence that surrounds us. The concept of entropy is used here to measure the probability of receiving a set of messages in an information environment.

The Entropy project is a transdisciplinary art and science project on the contemporary dynamics of collective and individual reality-construction under highly technological conditions, staging the current world-crisis scenario of energy devaluation and disintegration.

Composed of several scenarios, in one of the installations the visitor can paint himself with a special pigment that diffuses our features to deceive the technology of facial recognition of the surveillance cameras of the airports, for example. In another, three tanks lit with green and blue lights, denounce the environmental impact of plastic waste in the seas and rivers, in an ephemeral work that evolves during the four days of the festival thanks to the microorganisms that populate the water and that they travel from one tank to another.

There are several reflections to which this vindicative work invites, based on a rhizomatic network (a new methodology for an open education in the schools), that generates pataphysical laboratories, in the sense of imaginary phenomena.  Framed in a speech almost metaphysical and very philosophical, Jalinek explains that “in this performance we describe and discuss the present time and world views as the turnover processes of our present society. It is a series of experimental, collaborative laboratories where temporary communities of varied artists discuss and collaborate with scientists, activists and experts on processes to develop methods and artworks in public”. This new type of performing arts has already been manifested in various forms of installations and performances, even as a full opera, and performed in temporarily collaborative communities in art labs throughout Europe.

Now facial recognition is here for real. The police are scanning thousands of our faces – at protests, football matches, music festivals – and comparing them against secret databases. For example, the FBI’s facial recognition algorithm regularly misidentifies women and people of colour. This technology heralds a grave risk of injustice by misidentification and puts each and every one of us in a perpetual police lineup.

Automated facial recognition technology isn’t passive, like CCTV. It loads surveillance cameras with biometric software to create maps of people’s unique facial characteristics in real time. These are then measured and matched to images stored elsewhere. And facial recognition exists in a regulatory vacuum. It doesn’t come under the same regulatory framework as camera surveillance and other biometric data such as fingerprints and DNA. 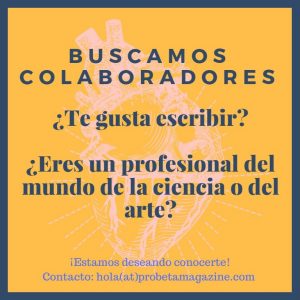 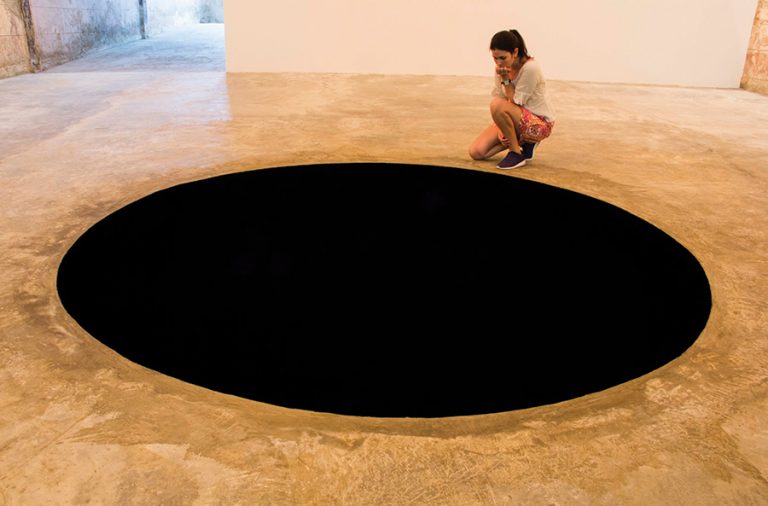 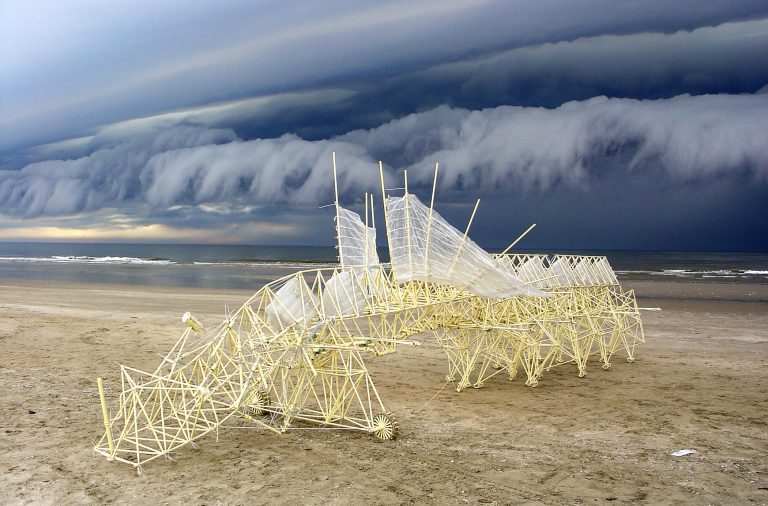 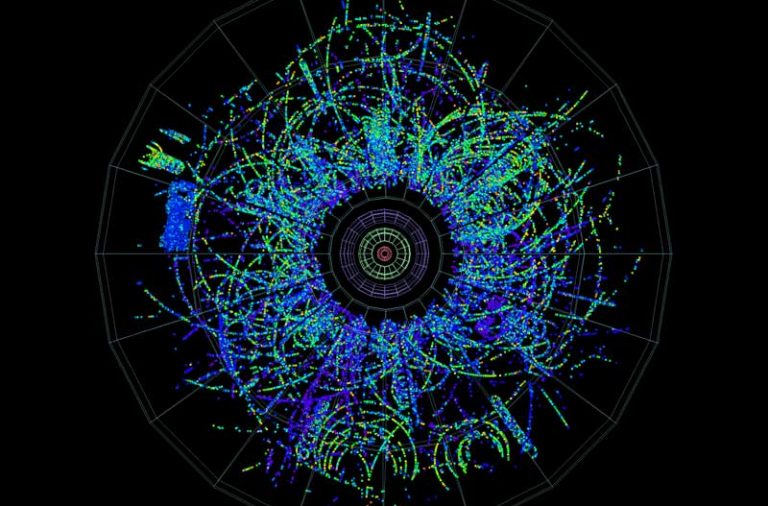 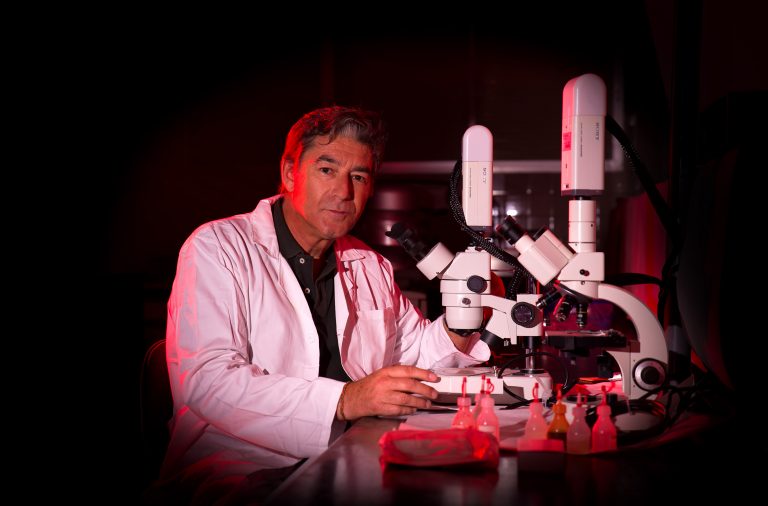 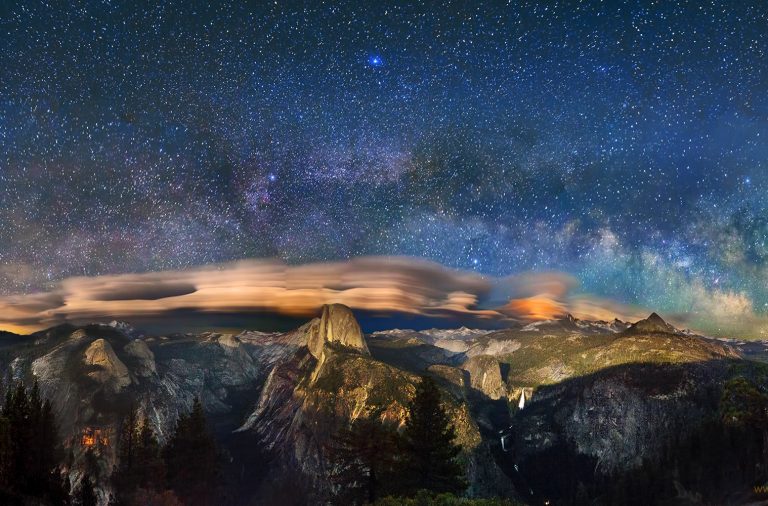 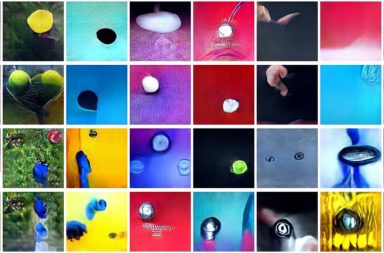 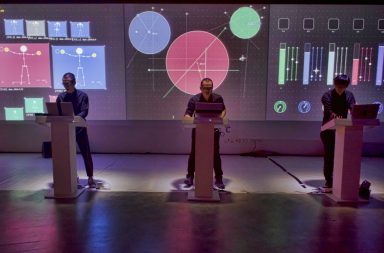